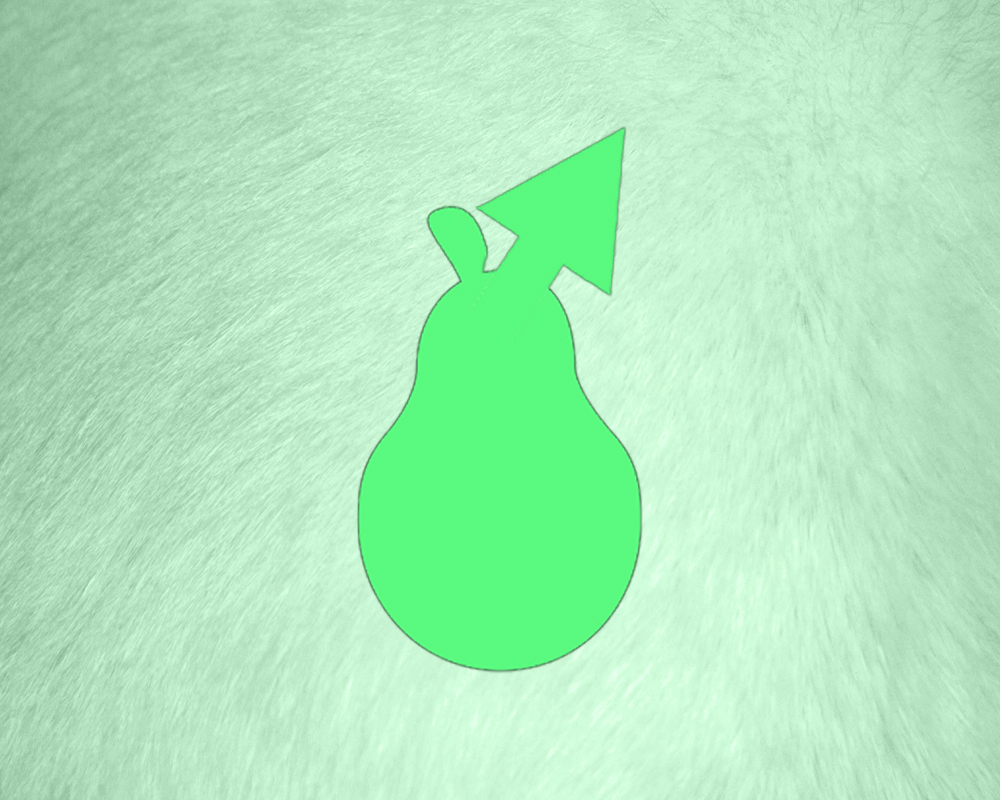 Facebook opened up its AR studio on Tuesday to everyone and released its own “world effects,” AKA features that let users augment the world around them through their smartphones and adapt as objects move like we’ve seen in Pokémon Go and in Snapchat.

Starting Tuesday, Messenger and Facebook Camera (upper left corner button of the Facebook app) will feature effects such as balloon words, unicorns, and robots. It’s not brand new to the Facebook ecosystem, but the functionality is soon to get far more pervasive as more developers build their own effects for Facebook.

“This is only the beginning, and we can’t wait to see how creators bring art to life through AR Studio,” he continued.

Facebook’s AR studio was previously available to just over 2,000 brands, publishers, and other developers since launching at Facebook’s F8 conference in April. For example, HBO created a face filter for the Game of Thrones season 7 finale that let users turn themselves into The Night King.

Now, Facebook is welcoming anyone to use their system to create similar experiences. As we wrote about at F8, Facebook CEO Mark Zuckerberg is essentially making an open call for developers to build on his platform.

“We’re making the camera the first augmented reality platform,” Zuckerberg said as the words were displayed behind him on stage at F8.

You’ve probably heard that one before. Snap has been making that exact same pitch since it introduced animated filters to Snapchat in 2015, and the company is wary of Facebook’s entrance into AR. In fact, Snapchat announced its world lenses feature on the same day of F8 just hours before Zuckerberg took the stage.

Snapchat, for the most part, has kept its ecosystem closed. Meanwhile, Zuckerberg and his team have invited developers into his open augmented reality platform. Facebook even created a teaser video for the AR Studio, showing developers building with the new tools.

Of course, as we learned with Facebook Stories, just because Facebook introduces a product doesn’t mean many of its users will actually use it.

Snapchat also is working with more groups to expand its own set of AR filters. At the launch of its AR art project with Jeff Koons, Snapchat invited artists to submit their portfolios to the company. It recently collaborated with a handful of artists to launch AR art during Miami Art week.

So will everyone stop using Snapchat because now Facebook has a bunch of AR features? Probably not. As Mashable’s Damon Beres argued “Snapchat is more than a social network: It’s a creative tool that people like to use.” Snap just needs to keep the fun going regardless of all the fun users can now have on Facebook and Messenger.

In this article:Facebook AR Studio

Before we go into how to reduce your blog’s bounce rate, we need to clearly understand what bounce rate is and how to check...