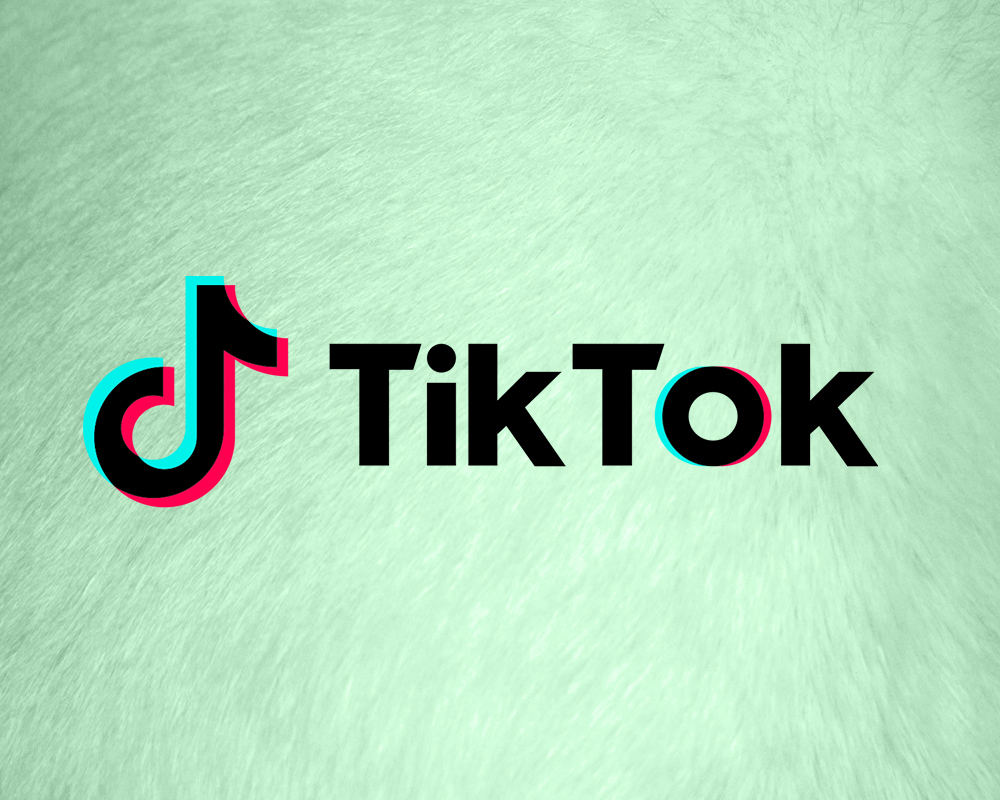 Noah Schnapp who is know for portraying Stranger Things character Will Byers took to his popular TikTok page to put out a post confirming he has come out as gay, which he did in an interview with Variety.

The TikTok caption read: “I guess I’m more similar to Will than I thought.” The short form video quickly went viral garnering over 7 million likes and over 36 million views in just under 12 hours since it was posted.

The post also received overwhelming support in the comments from fans, brands, and celebrities as well.

In this article:Noah Schnapp, Stranger Things

Before we go into how to reduce your blog’s bounce rate, we need to clearly understand what bounce rate is and how to check...